Please note that there have been some changes to our branch hours, visit our COVID-19 Service Delivery Update  page to view our adjusted opening hours and service delivery updates. 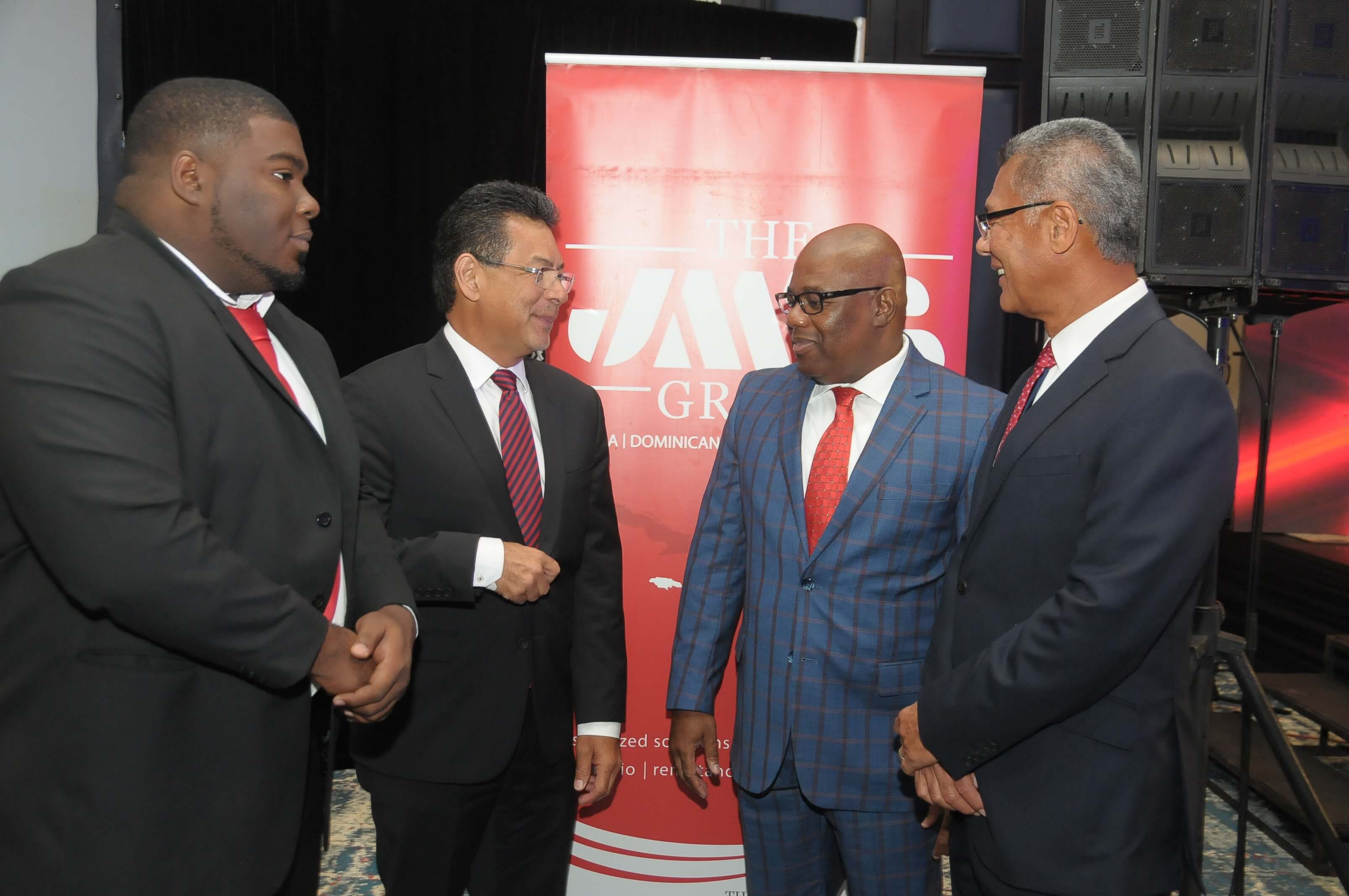 Townsend further explained, “The draft prospectus for AFSL’s IPO has been submitted to the regulators and subject to regulatory approval, I expect that this IPO will be launched before the end of February 2020.

The full prospectus will share the details of the offer, in addition to the company’s financial performance and strategic direction, for the benefit of the investing public.

AFSL is a family-owned company that is licensed by the Bank of Jamaica to provide cambio and remittance services, since 2004. The company operates from headquarters at 7 Belmont Road, Kingston 5 and four (4) locations at Liguanea, Kingston; Mandeville, Manchester; May Pen, Clarendon and Portmore, St. Catherine.  As a MoneyGram super-agent, its remittance business line is also supported by 68 sub-agents islandwide.

In sharing details about the 16 year-old company’s financial performance, Robert Chin, deputy chairman and vice president, reinforced the solid track record of the company; noting that, over the last five years, there has been consistent growth of its top line, evidenced by a 31.6% compounded annual growth rate (CAGR) in revenue, coupled with a 54.6% CAGR in net profit after tax. The financial entity has also demonstrated the ability to provide significant shareholder value, with a return on average equity (ROAE) of 55%, in 2019, which is among the highest when compared to listed companies in the financial industry, on the JSE.

Over the last 18-month period (April 2018 – September 2019), AFSL’s cambio volumes represented approximately 8.3% of the cambio market and 3% of the entire foreign exchange market, comprising cambios and authorized dealers. AFSL estimates that it accounts for approximately 30% of all incoming remittances, from MoneyGram International Inc.

JMMB Securities Limited was the arranger and broker for JMMB Group Limited’s additional public offer of shares (APO) in Jamaica and Trinidad and Tobago, which raised J$12.4B in November 2019 on the back of total subscriptions of J$19.6B, making it the largest public offer of ordinary shares in Jamaica’s history.