JMMB Moneyline (our online banking system) will be temporarily unavailable to all JMMB Bank clients from Saturday, July 4, at 12:00 am to Sunday, July 5, at 2:00 pm. to facilitate an important system upgrade. We apologise for any inconvenience that this may cause.

Want to read up on the latest news and updates from JMMB? Read through our news page to get all the latest information. 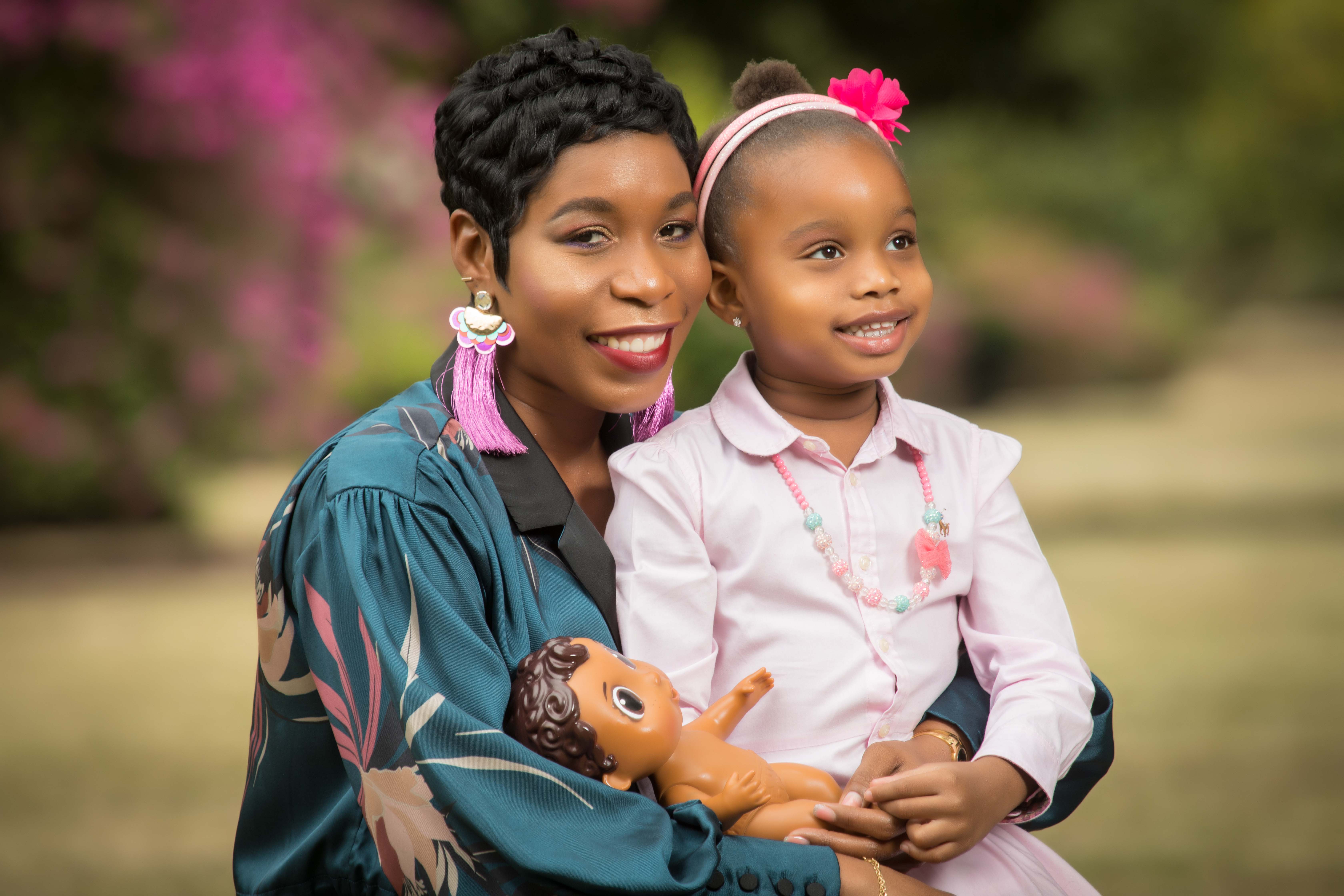 Memes and posts have been floating around social media, depicting some of the struggles that many parents face in balancing their ‘new norm’ of remote working and parenting; following the government’s announcement, on March 13, for schools to largely operate in a virtual space until the end of the school term, as one of the measures to curtail the spread of the novel coronavirus (COVID-19). But even at the end of the official school term, which ends in a few weeks, children will remain at home during their summer break, with no Summer schools and limited camp or other engagement activities expected, due to the social distancing protocols still in place. Kedesha Dallas Goode, internal communications officer at JMMB and seasoned educator, outlines that it is critical for parents to use this time to be a catalyst for productivity, for themselves and their children, instead of seeing this as a catastrophic moment. 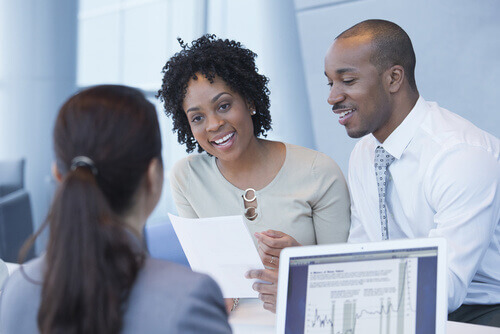 The last few months have seen several changes taking place in the local and global job market, as a result of the COVID-19 pandemic. Locally, thousands of employees have been misplaced, online selling and delivery services have increased in popularity, and remote working has become the ‘new normal’; even as the economy reopened on June 1, with the expiration of the government-mandated Work from Home orders. Individuals are left grappling with how to thrive in the current job market and beyond, as a result of the many rapid changes taking place. 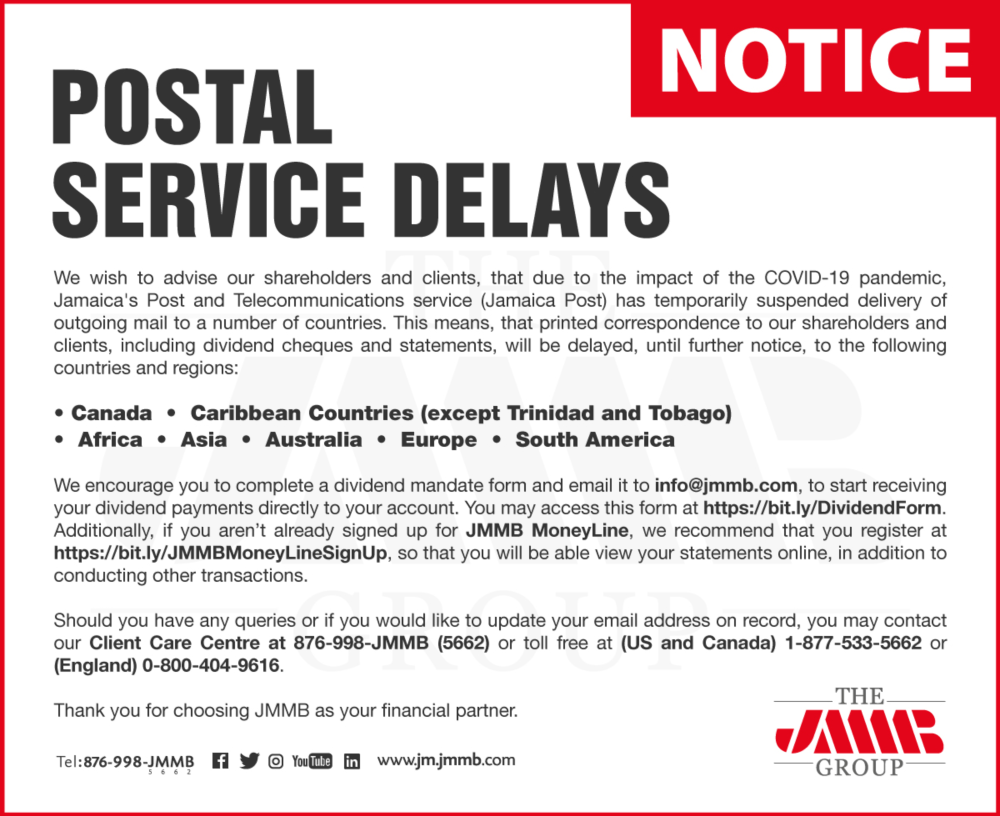 We wish to advise our shareholders and clients, that due to the impact of the COVID-19 pandemic, Jamaica's Post and Telecommunications service (Jamaica Post) has temporarily suspended delivery of outgoing mail to a number of countries. This means, that printed correspondence to our shareholders and clients, including dividend cheques and statements, will be delayed, until further notice, to the following countries and regions: 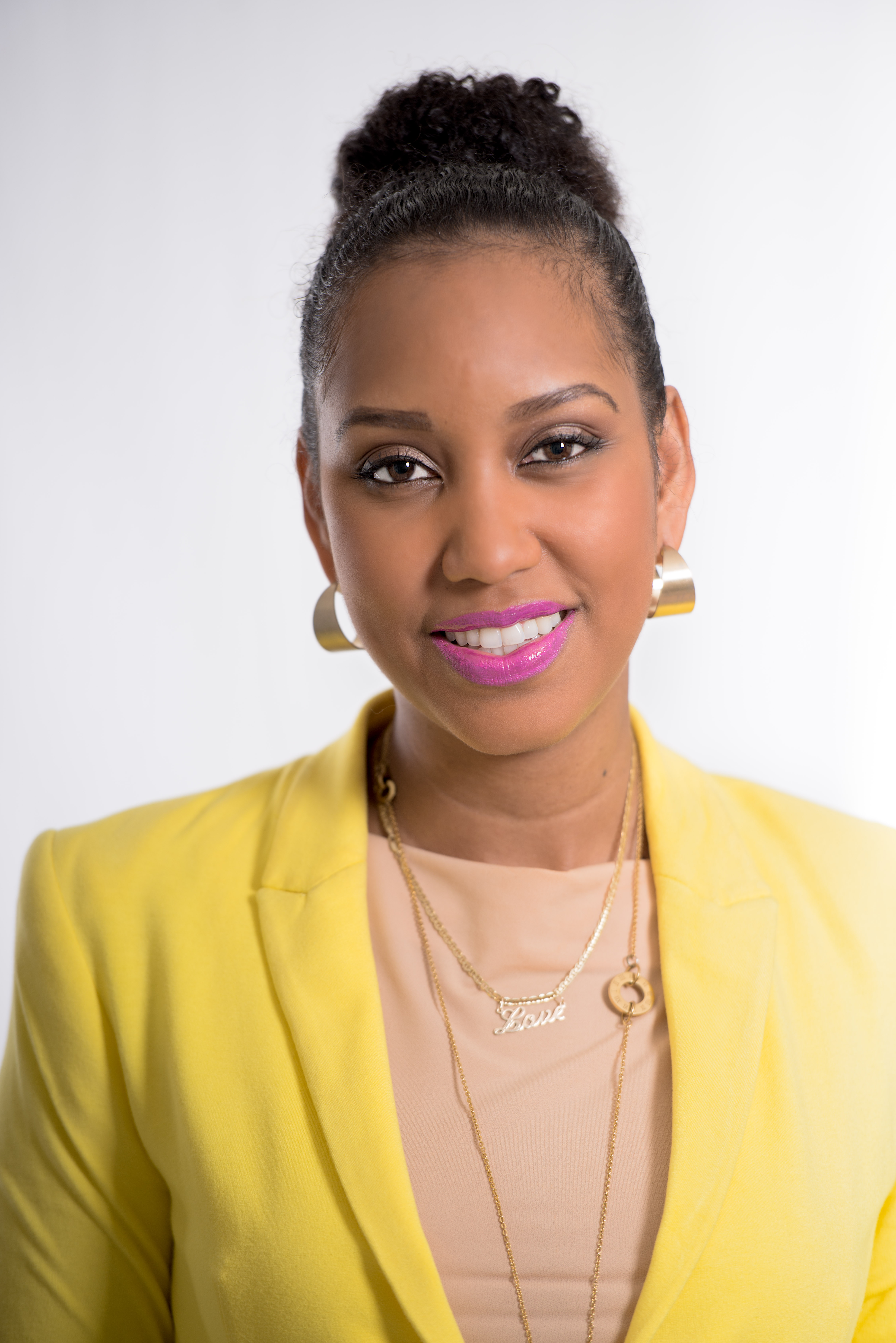 Most of us wish that we had more hours in the day to get it all done. Whether we are juggling home schooling, work and a side hustle, or simply trying to check off our deliverables from our checklist; ‘the struggle to balance is real’. Getting more done in less time is possible, based on Parkinson's law - this adage says "work expands so as to fill the time available for its completion."