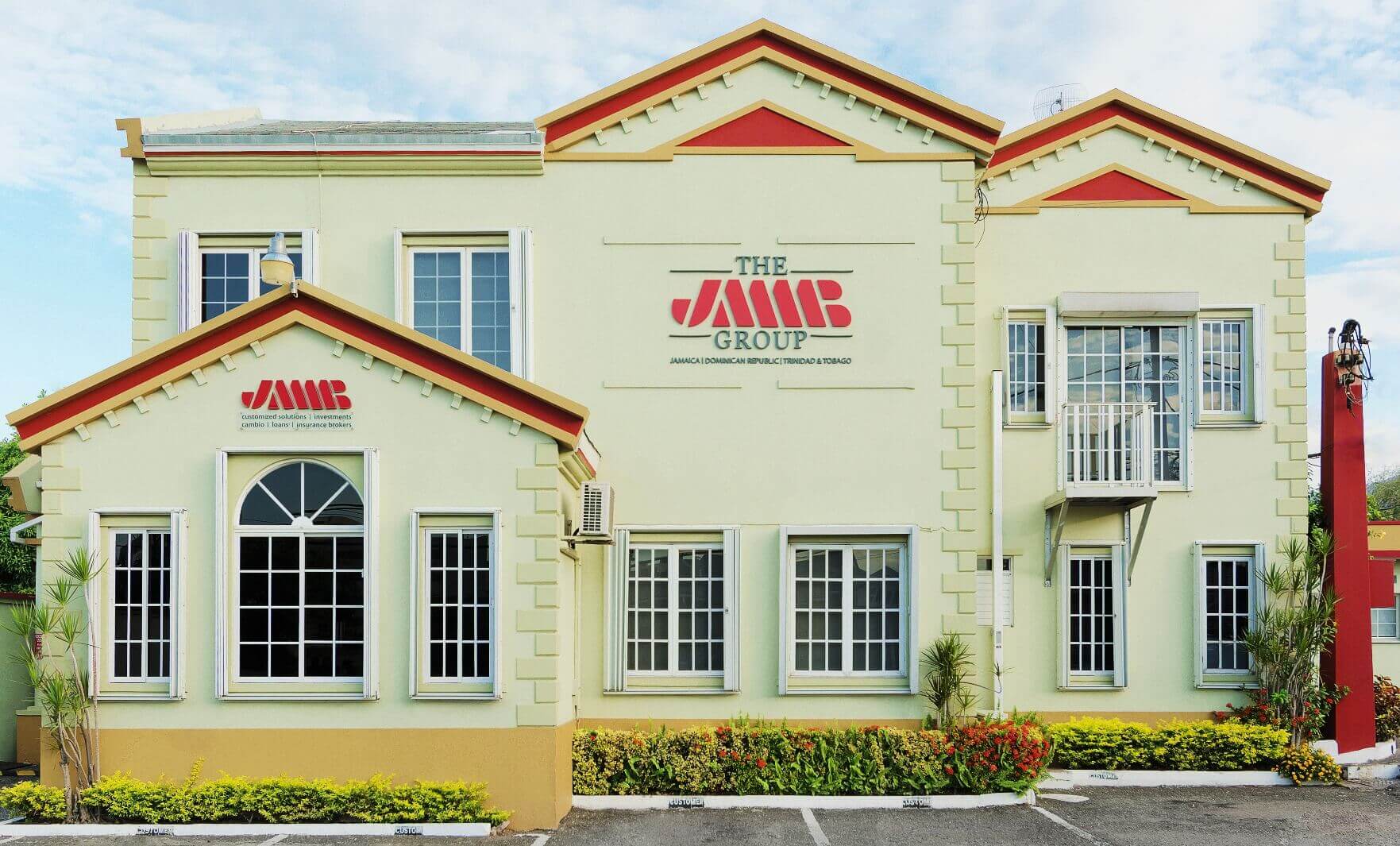 After a careful assessment of the sustained low level of trading in the shares of JMMB Group Limited (JMMBGL/”the Company”) on the Barbados Stock Exchange (BSE), where it is currently cross-listed, the board of directors of JMMBGL hereby recommends that you, our valued shareholders, vote in favour of the Special Resolution to delist JMMBGL’s shares from the BSE. Please note that JMMBGL will continue to maintain its listing on the Jamaica Stock Exchange (JSE) and on the Trinidad & Tobago Stock Exchange (TTSE). This letter sets out the background and the reasons behind the board’s recommendation.

Rationale for delisting from the Barbados Stock Exchange

The recommendation to delist from the BSE is primarily due to the low levels of trading in JMMBGL shares on that exchange, which, unfortunately, does not justify the cost to maintain that listing. There are currently 134 JMMBGL shareholders registered in Barbados, and the table below shows the number of trades in JMMBGL shares on the BSE over a ten-year period, which are significantly lower than the number of trades on the Jamaica and Trinidad & Tobago Stock Exchanges.

Shareholdings as at December 31, 2016, totaled 1.1M (excluding the Employee Share Ownership Plan) on the BSE, compared with the TTSE’s 637.4M.

The trading activity seems to have been negatively impacted by the limited supply of shares and the overall macroeconomic conditions affecting Barbados. By all indications the low trading of the shares on the BSE will therefore be likely to continue for the foreseeable future.

Will Barbados-based JMMBGL Shareholders Be Able to Maintain Their Investment in JMMBGL?
We are pleased to advise that this voluntary delisting from the BSE will not prevent Barbados-based JMMBGL shareholders from continuing to maintain their investment in the Company, or from trading in its shares.  The process to transfer the shares from the BSE to the JSE or the TTSE is simple and may be easily facilitated based on their choosing:
1.    Shareholders may open a brokerage account in Trinidad and Tobago, and have their shareholdings transferred to the Trinidad and Tobago Central Depository (TTCD). JMMB Securities Trinidad & Tobago Limited would be happy to be their broker of choice and can be contacted by them via telephone (868) 866-5662 or via email at info@jmmbtt.com; or

2.    Alternately, shareholders may open a brokerage account in Jamaica, and have their shareholdings transferred to the Jamaica Central Securities Depository (JCSD). JMMB Securities Limited would be happy to be their broker of choice and can be contacted by them via telephone at (876) 998-JMMB (5662) or via email at info@jmmb.com.

We would actively communicate with these shareholders what their options are and support them making a seamless transition.

Shareholder Voting Procedures on this Resolution
Shareholders will be invited to vote on this resolution at the upcoming JMMBGL annual general meeting, which is slated to take place on, September 19th 2018 at the Jamaica Pegasus Hotel in Kingston, Jamaica. Shareholders, who are unable to be physically present at that meeting, may also vote via proxy. Proxy form and submission details are contained in this JMMBGL 2017-2018 annual report.

The board of directors thanks you for your ongoing partnership and your participation in this process, and looks forward to continuing to work alongside you, towards the mutual benefit of all stakeholders of the JMMB Group.